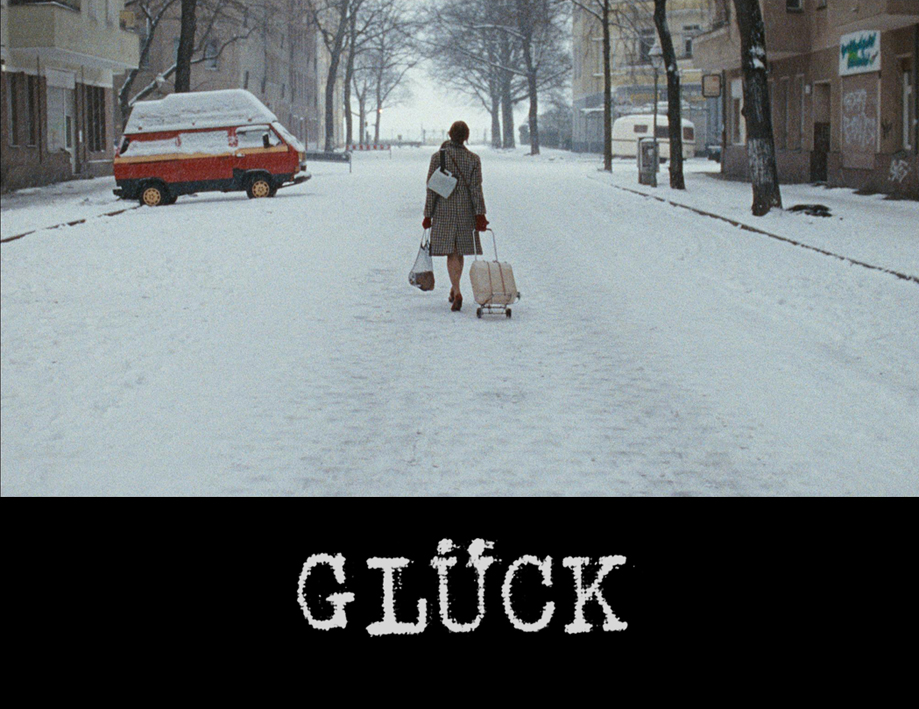 Showing pursue for happiness as a way of survival this film is a potential remembrance
in which boundaries between the past, present and the future tend to be erased.
Berlin plays a significant role in the film, epitomizing a place in which suffering is part
of the past, but is also a potential future.

The film is inspired by the quotes from the book The Fiancés of Heaven by Mirko Kovač.

I first read The Fiancés of Heaven in 1993 in Sarajevo under siege. I was sixteen then,
and I sought hope, and repeated other people’s words.

“Happiness is when you feel that what once you thought of as oppressive has now become the only meaning of life.”
Lev Tolstoy in the letter to B. N. Chicherin